Get fresh music recommendations delivered to your inbox every Friday.
We've updated our Terms of Use. You can review the changes here.

The Way You Love REMIXES 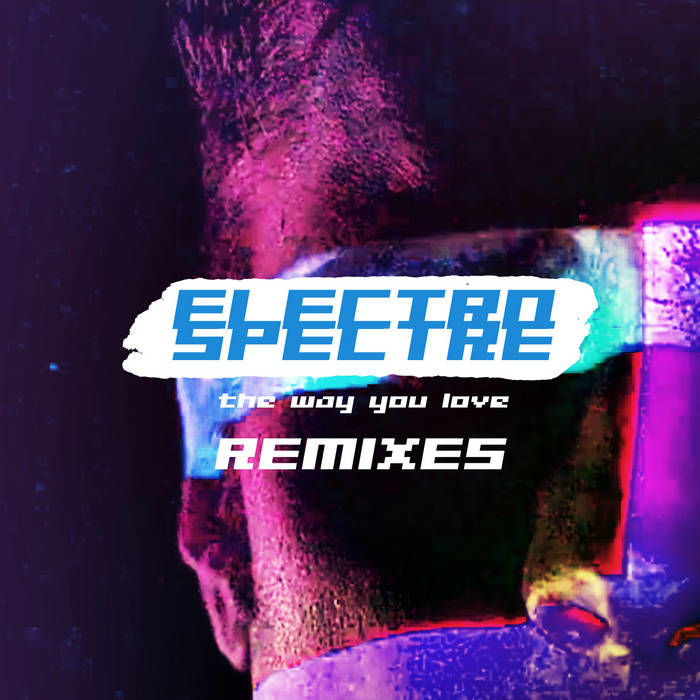 ELECTRO SPECTRE are back. With full force.

Electro Spectre once again haunts the world with new music tweaked to rough perfection.
The new single entitled ‘The Way You Love’ will be released in August 2018.
Combining strong, melodious vocals with pure raw vintage synth production, the outcome is unmistakably Electro Spectre; unique and sophisticated pop music that will lure and seduce you. Caress you. Lead you through light and darkness, and reach for your soul.

Electro Spectre originates from the Norwegian pop/electronica scene, and has grown to be one of the most interesting acts today. The band's unique sound - combining strong, melodious vocals and sophisticated electronic production - materializes in highly addictive pop music. Electro Spectre's past and present work should prove that the band belongs alongside the leading bands of modern electropop.
The band has toured frequently during the recent years, and has been part of several electronic music festivals. The band has also supported great bands such as OMD, Marsheaux, Zeromancer, Covenant, Melotron, Mesh, to mention some.

...chasing the ghost of importance, a pursuit fueled by vintage synthesizers and crying guitars...

Bandcamp Daily  your guide to the world of Bandcamp

Oakland producer Mejiwahn chats about his breezy and transportive LP.