Get fresh music recommendations delivered to your inbox every Friday.
We've updated our Terms of Use. You can review the changes here.

When The Night Falls EP 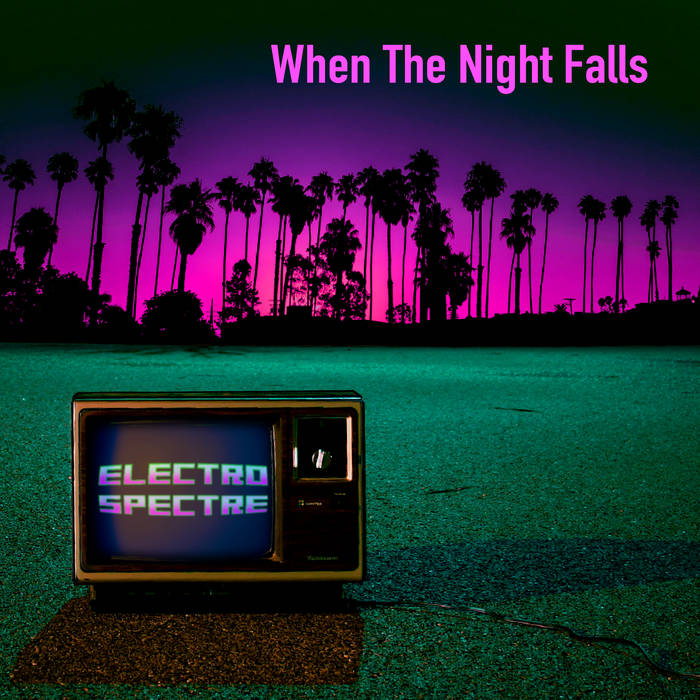 Argamae Bridging the wait for the latest album "Stereo Dreams" WHEN THE NIGHT FALLS is the second e.p. to release with remixes of a couple new songs. Strongest of those is it's namesake of which all three iterations are fantastic. Sadly, the other offerings are not quite up to par. Leaving me excited about their original version. Favorite track: When The Night Falls (Ollie's Sensual Seduction Mix).

WHEN THE NIGHT FALLS, taken from the upcoming album STEREO DREAMS, will be out on Crab Key Records in collaboration with Meisel Music, Germany on March 27th 2020.
According to the Norwegian duo, the new songs presents a highly personal and sincere expression with a raw and crisp production. "With STEREO DREAMS we have moved into a darker subject matter, with emphasis on the catchy melodic content and distinct vintage synthpop sound, occasionally spiced with the flavour of exclusive guitars. Making ‘the perfect album’ has been the work ethic all the way, and with more than a year in the studio we have trashed the inadequate elements, keeping only the fresh and catchy.”

The third single from the Electro Spectre studio lab 2020 includes two addition remixes of the song and three additional remixed tracks from the album!! WHEN THE NIGHT FALLS EP represents all what ELECTRO SPECTRE is about; melodic synthesizer driven fireworks, heavily influenced by the fabulous 80s pop classics. It's time to put on glammy make up and your flashiest clothes, and travel deep into the modern days of electronic pop!

Electro Spectre has been touring frequently during the recent years, and has been part of many electronic music festivals. Electro Spectre has also supported great bands such as OMD, Marsheaux, Zeromancer, Covenant, Melotron and Mesh, to mention some.
If you enjoy bands such as Goldfrapp, Røyksopp, Bryan Ferry or Depeche Mode, we are sure you will love STEREO DREAMS.

...chasing the ghost of importance, a pursuit fueled by vintage synthesizers and crying guitars...

Bandcamp Daily  your guide to the world of Bandcamp

Oakland producer Mejiwahn chats about his breezy and transportive LP.